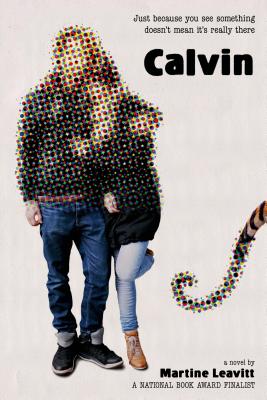 Martine Leavitt has written several award-winning novels for young adults, including Keturah and Lord Death, a finalist for the National Book Award, and Heck Superhero, a finalist for the Governor General’s Award. She lives in Alberta, Canada
Loading...
or support indie stores by buying on
(This book is on backorder)