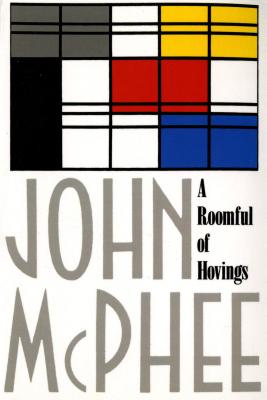 A Roomful of Hovings and Other Profiles

In this unique book, John McPhee takes us into the world of several fascinating people. His inimitable style reveals the intricate details of his characters' lives.


Praise For A Roomful of Hovings and Other Profiles…

“McPhee writes as well as anyone in America. His prose is simple and lyrical, his images are sharply focused. And here are five profiles that prove it. His subjects: Thomas P. F. Hoving, art historian, sometime political influence, former floorwalker; the late Euell Gibbons, famous forager of edible wild plants and author of Stalking the Wild Asparagus; Carroll Brewster of the intrepid team of M.I.T. Fellows, in the Sudan; Robert Twynam, tender of the lawn at Wimbledon; and Temple Fielding, mercurial and influential author of the popular travel guides to Europe.” —Clarence Peterson, Chicago Tribune