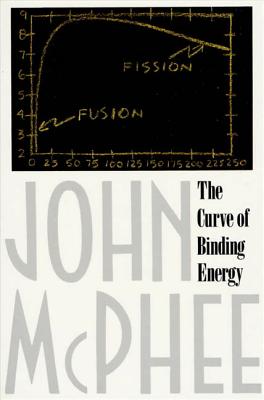 The Curve of Binding Energy


Praise For The Curve of Binding Energy: A Journey into the Awesome and Alarming World of Theodore B. Taylor…