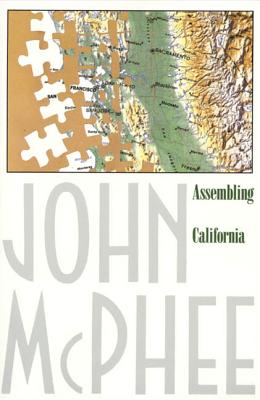 
Praise For Assembling California (Annals of the Former World #4)…

“A delicious field manual on the creation of the Golden State going back a few hundred million years.” —Peter Stack, The San Francisco Chronicle