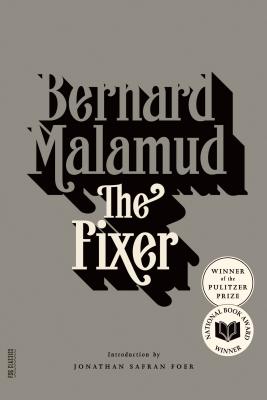 Jonathan Safran Foer is the author of the novels Everything Is Illuminated, Extremely Loud and Incredibly Close, Here I Am, and the nonfiction book Eating Animals. His work has received numerous awards and been translated into thirty-six languages. He lives in Brooklyn, New York.
Loading...
or support indie stores by buying on
(This book is on backorder)