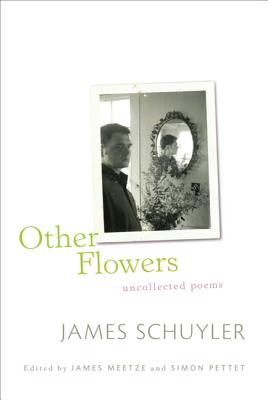 
Praise For Other Flowers: Uncollected Poems…

James Schuyler (1923-91) received the Pulitzer Prize for poetry for The Morning of the Poem in 1981.
Loading...
or
Not Currently Available for Direct Purchase