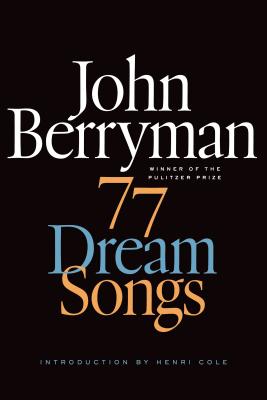 Henri Cole was born in Fukuoka, Japan, in 1956. He has published over half a dozen previous collections of poetry, including Touch, Nothing to Declare, and Blackbird and Wolf; and a memoir, Orphic Paris. Among his many awards are the Jackson Poetry Prize, the Kingsley Tufts Poetry Award, the Rome Prize, the Berlin Prize, a Guggenheim Fellowship, and the Lenore Marshall Poetry Prize. He lives in Boston, where he is a fellow at the Radcliffe Institute for Advanced Study at Harvard University.
Loading...
or support indie stores by buying on