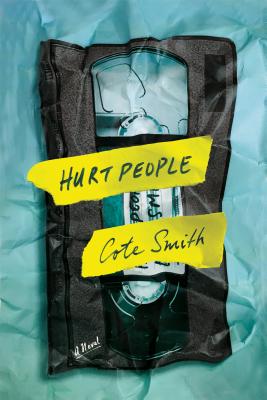 
Praise For Hurt People: A Novel…

Cote Smith grew up in Leavenworth, Kansas, and various army bases around the country. He earned his MFA from the University of Kansas, and his work has been featured in One Story and FiveChapters. He lives in Lawrence, Kansas.
Loading...
or support indie stores by buying on