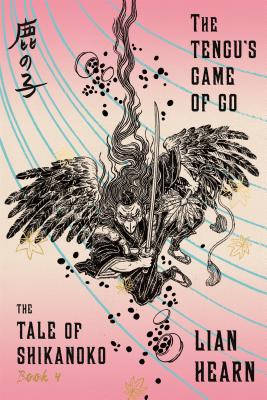 The Tengu's Game of Go

An epic four-volume adventure in mythical medieval Japan: a world of warriors and assassins, demons and spirits

In The Tengu’s Game of Go, the final book of Lian Hearn's epic Tale of Shikanoko--all of which will be published in 2016--the rightful emperor is lost; illness and murder give rise to suspicions and make enemies of allies. Unrest rules the country. Only Shika can end the madness by returning the Lotus Throne to its rightful ruler.

Lian Hearn is the pseudonym of a writer--born in England, educated at Oxford, currently living in Australia--who has a lifelong interest in Japan, has lived there, and studies Japanese. She is the author of the bestselling series Tales of the Otori and the Tale of Shikanoko series, which begins with Emperor of the Eight Islands.
Loading...
or support indie stores by buying on