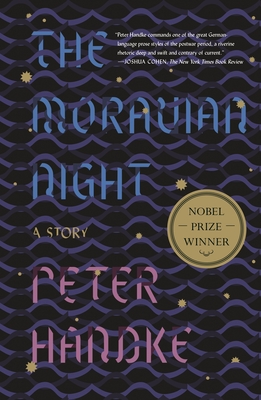 Krishna Winston is the Marcus L. Taft Professor of German Language and Literature at Wesleyan University. She has translated more than thirty books, including five previous works by Peter Handke and works by Werner Herzog, Günter Grass, Christoph Hein, and Goethe.
Loading...
or
Not Currently Available for Direct Purchase