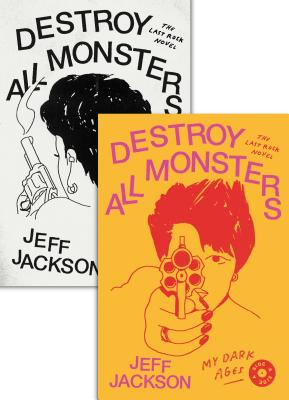 
Praise For Destroy All Monsters: The Last Rock Novel…

Jeff Jackson is the author of Mira Corpora, a finalist for the Los Angeles Times Book Prize. His short fiction has appeared in Guernica, Vice, and The Collagist, and five of his plays have been produced by the Obie Award–winning Collapsable Giraffe theater company in New York City.
Loading...
or
Not Currently Available for Direct Purchase