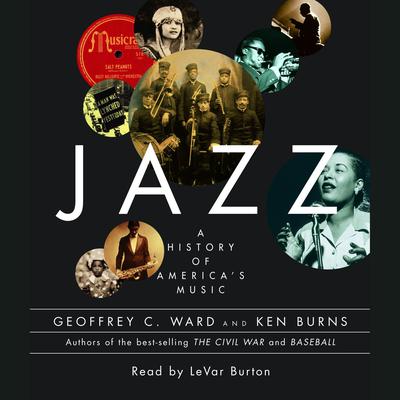 Geoffrey C. Ward is the author of 11 books, including A First-Class Temperament, which won the 1989 National Books Critics Cirlce Award and the 1990 Francis Parkman Prize. He has written for numerous documentary films, including The Civil War, Baseball, The West, and Not for Ourselves Alone, and is a frequent magazine contributor. He lives in New York City.

Ken Burns, founder of Florentine Films, is a director, producer, and writer who has been making documentaries for more than 15 years. His landmark film, The Civil War, is the highest-rated series in the history of American public television, and his work has received or been nominated for Grammy, Emmy, and Academy Awards, among others. He lives in Walpole, New Hampshire.