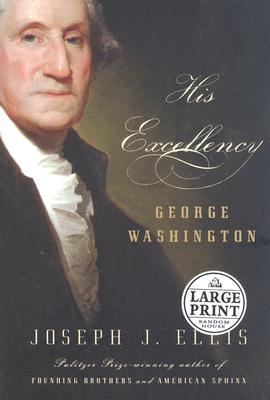 
Praise For His Excellency: George Washington…