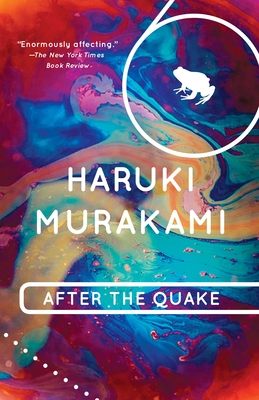 “The stories here are well-crafted and lyrical . . . They are sometimes absurd, sometimes quite funny, but they all have real epiphanies and real moments of feeling.” –Rocky Mountain News