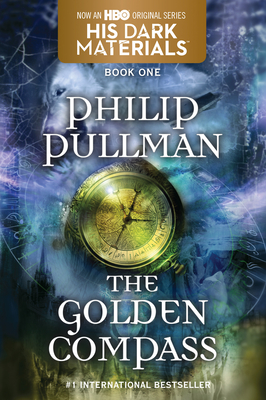 “Glorious. . . . The Golden Compass is one of those lyrical suspensions like Alice in Wonderland and The Lord of the Rings that crosses all age lines and intertwines mythologies and legends with seamless beauty.” —BookPage