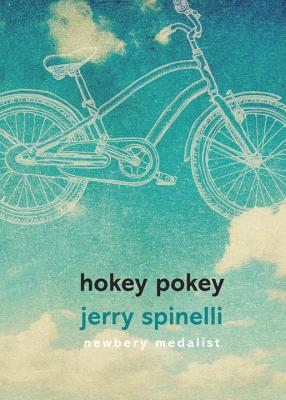 JERRY SPINELLI is the author of many novels for young readers, including The Warden's Daughter; Stargirl; Love, Stargirl; Milkweed; Crash; Wringer; and Maniac Magee, winner of the Newbery Medal; along with Knots in My Yo-Yo String, the autobiography of his childhood. A graduate of Gettysburg College, he lives in Pennsylvania with his wife, poet and author Eileen Spinelli.
Loading...
or
Not Currently Available for Direct Purchase