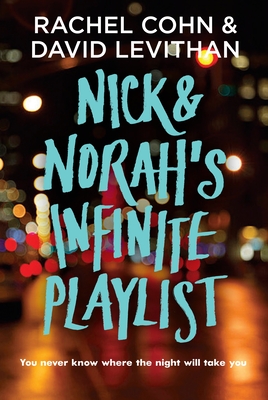 "Electric, sexy . . . and genuinely poignant, this is a compelling story of the risks and thrills of burgeoning intimacy." - The Bulletin, Starred

David Levithan is a children's book editor in New York City. The author lives in NYC; Hoboken, NJ.
Loading...
or support indie stores by buying on