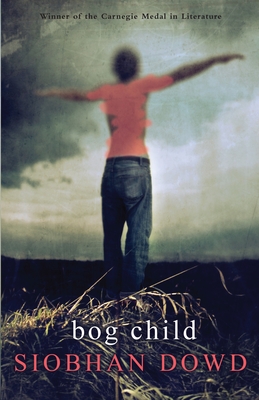 Siobhan Dowd’s novels include A Swift Pure Cry, for which she was named a Publishers Weekly Flying Start author, The London Eye Mystery, and Bog Child. She passed away in August of 2007 from breast cancer.
Loading...
or
Not Currently Available for Direct Purchase