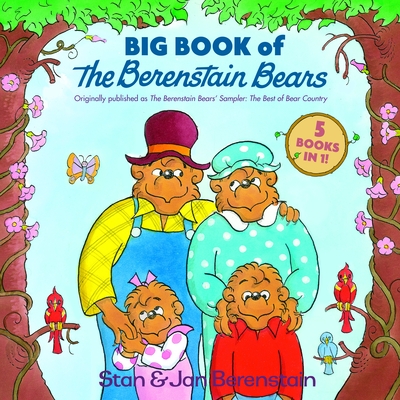 Big Book of The Berenstain Bears


Stan and Jan planned all of their books together. They both wrote the stories and created the pictures.  They continued to live outside of Philadelphia in the country.  There are now over 300 Berenstain Bears books.