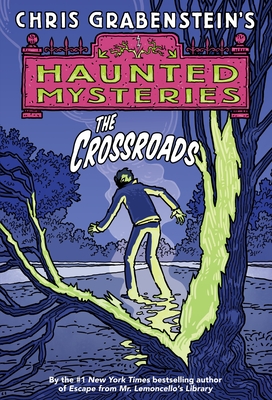 The Crossroads (A Haunted Mystery #1)

Chris Grabenstein is the Anthony Award–winning author of Tilt a Whirl, Mad Mouse, and Whack a Mole. He used to write TV and radio commercials and has written for the Muppets. Currently, Chris and his wife live in New York City with three cats and a dog named Fred, who starred in Chitty Chitty Bang Bang on Broadway. You can visit him (and Fred) at www.chrisgrabenstein.com.
Loading...
or
Not Currently Available for Direct Purchase