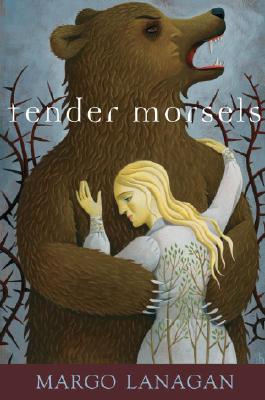 Margo Lanagan's story collection, "Red Spikes, "was a "Publishers Weekly "Best Book and a "Horn Book "Fanfare, and "Black Juice "was a Printz Honor Book. She lives in Sydney, Australia.
Loading...
or support indie stores by buying on
(This book is on backorder)