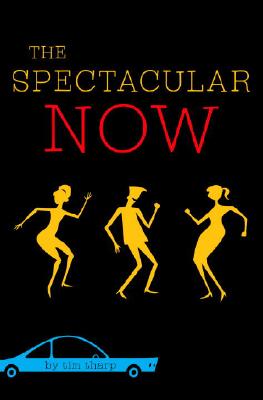 This National Book Award Finalist is now a major motion picture -- one of the most buzzed-about films at Sundance 2013, starring Shailene Woodley and Miles Teller.


Praise For The Spectacular Now…

Tim Tharp lives in Oklahoma," "where he teaches at Rose State College. He is also the author of the YA novel "Knights of the Hill Country, "an ALA-YALSA Best Book for Young Adults. He lives in Midwest City, Oklahoma.
Loading...
or
Not Currently Available for Direct Purchase