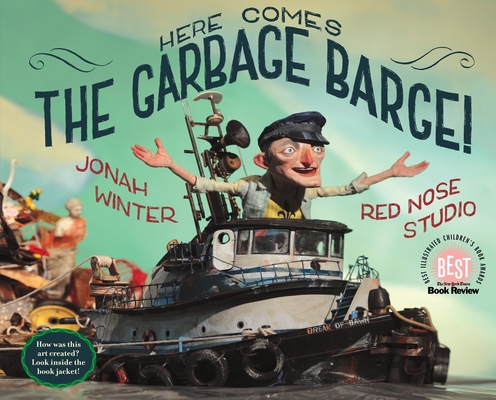 Review, Chicago Sun-Times, April 18, 2010: "As compelling as the story is, so are the unusual illustrations."