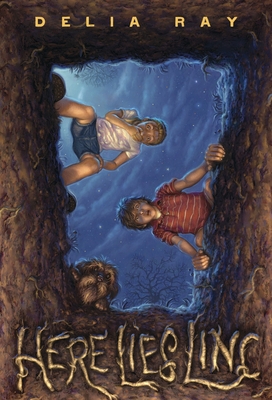 When DELIA RAY was little, she and her sister and their cousin invented the Brave Girl Club as a way to make the long, hot summers in Tidewater, Virginia, a little more exciting. They dared each other to perform all sorts of daunting challenges—swims across an algae-covered, snake-infested pond, for example, or solo trips to the second story of an old, abandoned farmhouse hidden deep in the woods. Delia says she still uses her Brave Girl training today whenever she's conducting research for her books, which have taken her on adventures from the Yukon Territory in Canada to cemeteries spread across the state of Iowa. Between adventures, Delia lives in a house overlooking the Iowa River with her husband, three daughters, and a strange-looking mutt named Griff, who came from the animal shelter and provided the inspiration for C.B. in this book. Here Lies Linc is Delia's third novel for young readers.
Loading...
or
Not Currently Available for Direct Purchase