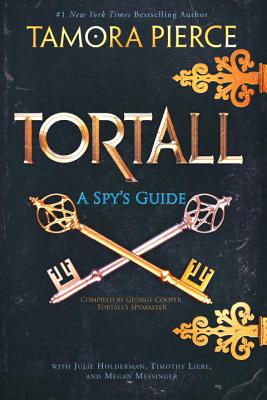 MEGAN MESSINGER’s work has appeared in Cicada, Fantasy Magazine, and Electric Velocipede, as well as other publications, and received an honorable mention in Datlow, Link, and Grant’s 2007 Year’s Best Fantasy and Horror. Megan discovered the books of Tamora Pierce, Bruce Coville, and Jane Yolen while home sick with the chicken pox in second grade—clearly the most fortuitous case of chicken pox ever. She lives with one foot in Tortall always; these days, the other foot and most of her vital organs are attending medical school in California.
Loading...
or
Not Currently Available for Direct Purchase