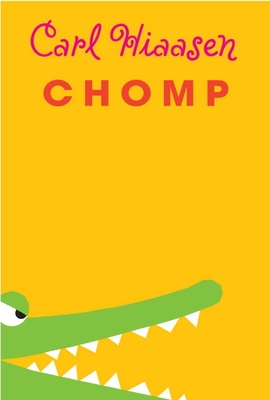 
“Only in Florida—and in the fiction of its native son Carl Hiaasen—does a dead iguana fall from a palm tree and kill somebody.” —New York Post