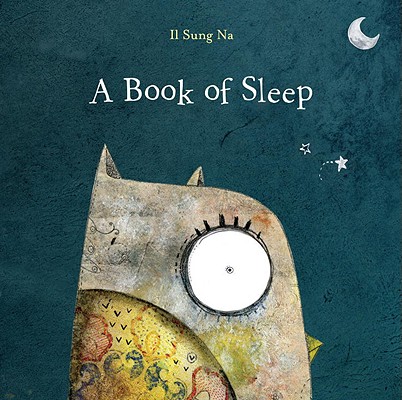 When the sky grows dark
and the moon glows bright,
everyone goes to sleep . . .
except for the watchful owl!

With a spare, soothing text and beautifully rich and textured illustrations of a starry night, this is the perfect “book of sleep.” Join the owl on his moonlit journey as he watches all the other animals settle in for the night: some sleep standing up, while some sleep on the move! Some sleep peacefully alone, while others sleep all together, huddled close.

Il Sung Na makes his American debut with this gorgeous bedtime offering. While each animal rests in its own special way, little ones will also drift off to a cozy sleep.


Praise For A Book of Sleep…