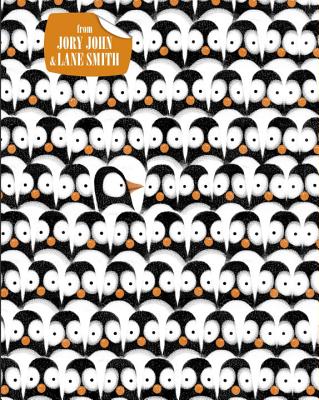 LANE SMITH has written and illustrated a number of novels and picture books for children, including two Caldecott Honor titles and four New York Times Best Illustrated Book awards. He was a 2014 recipient of a Society of Illustrators Lifetime Achievement Award and was named an Honor Artist by the Eric Carle Museum. He lives with his wife, book designer Molly Leach, in rural Connecticut.
Loading...
or
Not Currently Available for Direct Purchase