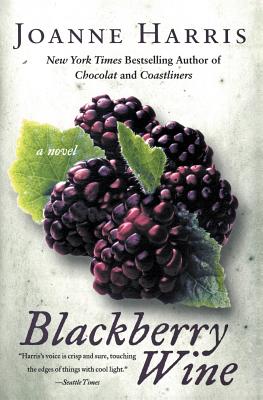 As a boy, writer Jay Mackintosh spent three golden summers in the ramshackle home of "Jackapple Joe" Cox. A lonely child, he found solace in Old Joe's simple wisdom and folk charms. The magic was lost, however, when Joe disappeared without warning one fall.

Years later, Jay's life is stalled with regret and ennui. His bestselling novel, Jackapple Joe, was published ten years earlier and he has written nothing since. Impulsively, he decides to leave his urban life in London and, sight unseen, purchases a farmhouse in the remote French village of Lansquenet. There, in that strange and yet strangely familiar place, Jay hopes to re-create the magic of those golden childhood summers. And while the spirit of Joe is calling to him, it is actually a similarly haunted, reclusive woman who will ultimately help Jay find himself again.