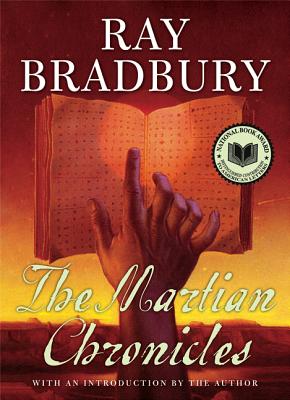 Soar above the fossil seas and crystal pillars of a deadworld in the pages of Ray Bradbury’s The Martian Chronicles. A milestoneof American literature, Bradbury’s classic collection of interconnectedvignettes about life on the red planet diverges from the War of the Worlds theme,in which humanity must defend its shores against its neighbors, for in Bradbury’sprismatic vision, humanity is the conqueror, colonizing Mars to escape an Earthdevastated by atomic war and environmental catastrophe. Bradbury’s TheMartian Chronicles is a must-read for any fan of science fiction orfantasy, a crucial precursor to films like Avatar and Alien andbooks like Kim Stanley Robinson’s Red Mars and Dan Simmons’ Hyperion,and a haunting prophesy of humanity’s destiny to bring our old dreams andfollies along with us wherever we may venture forth.