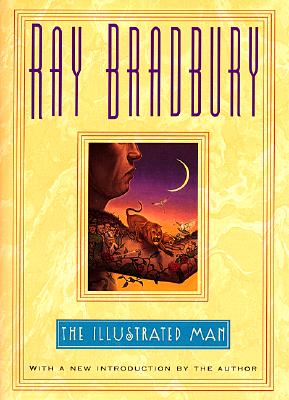 “Sometimes at night I can feel them, the pictures, like ants, crawling on my skin. Then I know they’re doing what they have to do . . . ”

Fantasy master Ray Bradbury weaves a narrative spanning fromthe depths of humankind’s fears to the summit of their achievements in eighteeninterconnected stories—visions of the future tattooed onto the body of anenigmatic traveler—in The Illustrated Man, one of the essential classicsof speculative fiction from the author of The Martian Chronicles, DandelionWine, and The October Country.