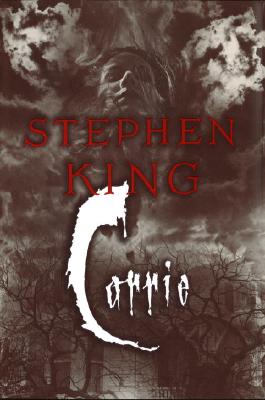 An unpopular teenage girl whose mother is a religious fanatic is tormented and teased to the breaking point by her more popular schoolmates and uses her hidden telekinetic powers to inflict a terrifying revenge.

Stephen King is the author of more than fifty books, all of them worldwide bestsellers. Among his most recent are "Full Dark, No Stars;""Under the Dome;""Just After Sunset;""Duma Key;""Lisey's Story;""Cell;" and the last three novels in the Dark Tower saga: "Wolves of the Calla, Song of Susannah, " and "The Dark Tower." His acclaimed nonfiction book "On Writing" is also a bestseller. In 2003, he was awarded the National Book Foundation Medal for Distinguished Contribution to American Letters, and in 2007 he received the Grand Master Award from the Mystery Writers of America. He lives in Maine with his wife, novelist Tabitha King.