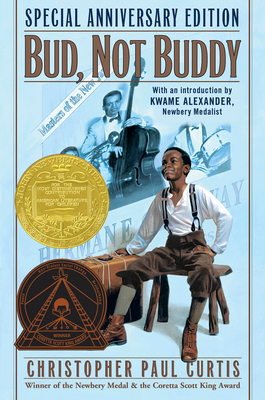 “Curtis writes with a razor-sharp intelligence that grabs the reader by the heart and never lets go. . . . This highly recommended title [is] at the top of the list of books to be read again and again.” —Voice of Youth Advocates, starred review

Christopher Paul Curtis grew up in Flint, Michigan. After high school he began working on the assembly line at the Fisher Body Flint Plant No. 1 while attending the Flint branch of the University of Michigan. Today he is a full-time writer.
Loading...
or support indie stores by buying on