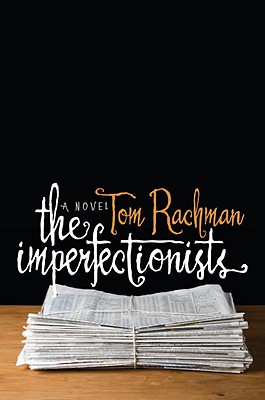 Set against the gorgeous backdrop of Rome, Tom Rachman’s wry, vibrant debut follows the topsy-turvy private lives of the reporters, editors, and executives of an international English language newspaper as they struggle to keep it—and themselves—afloat.

Tom Rachman was born in London and raised in Vancouver. A graduate of the University of Toronto and the Columbia School of Journalism, he has been a foreign correspondent for the Associated Press, stationed in Rome. From 2006 to 2008, he worked as an editor at the" International Herald Tribune" in Paris. He lives in Rome.
Loading...
or
Not Currently Available for Direct Purchase