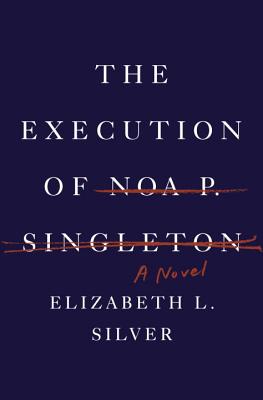 The Execution of Noa P. Singleton


Praise For The Execution of Noa P. Singleton…

ELIZABETH L. SILVER grew up in New Orleans and Dallas and currently lives in Los Angeles. She holds a BA from the University of Pennsylvania, an MA in Creative Writing from the University of East Anglia in England, and a JD from Temple University Beasley School of Law. She has taught ESL in Costa Rica, writing and literature at several universities in Philadelphia, and worked as a research attorney for the Texas Court of Criminal Appeals. "The Execution of Noa P. Singleton "is her first novel."
Loading...
or
Not Currently Available for Direct Purchase