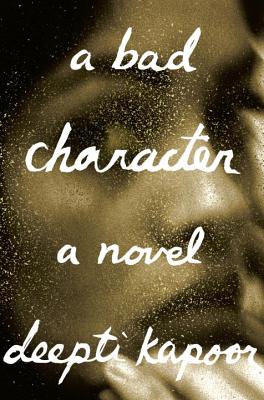 A highly charged fiction debut about a young woman in India, and the love that both shatters and transforms her
She is twenty, restless in New Delhi. Her mother has died; her father has left for Singapore.
He is a few years older, just back to India from New York.
When they meet in a cafe one afternoon, she lonely, hungry for experience, yearning to break free of tradition casts aside her fears and throws herself headlong into a love affair, one that takes her where she has never been before.
Told in a voice at once gritty and lyrical, mournful and frank, A Bad Character marks the arrival of an astonishingly gifted new writer. It is an unforgettable hymn to a dangerous, exhilarating city, and a portrait of desire and its consequences as timeless as it is universal.

DEEPTI KAPOOR grew up in Northern India and attended college in New Delhi, where she worked for several years as a journalist.A Bad Characteris her first novel. She lives in Goa. "
Loading...
or
Not Currently Available for Direct Purchase