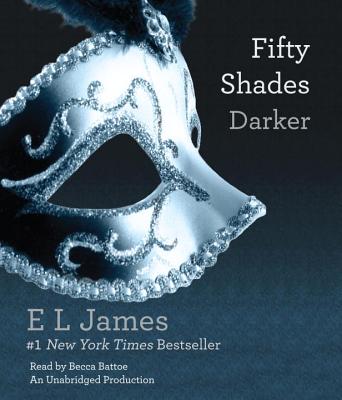 E L James is a former television executive, wife and mother of two based in West London. Since early childhood she dreamed of writing stories that readers would fall in love with, but put those dreams on hold to focus on her family and her career. She finally plucked up the courage to put pen to paper with her first novel, Fifty Shades of Grey.
Loading...
or
Not Currently Available for Direct Purchase