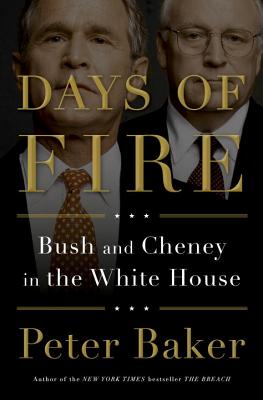 PETER BAKER is the senior White House correspondent for "The New York Times" and author of two books: "The""New York Times" best-seller, "The Breach," about the Clinton impeachment proceedings, and "Kremlin Rising," with his wife, Susan Glasser. He is a regular panelist on PBS's "Washington Week."
Loading...
or
Not Currently Available for Direct Purchase