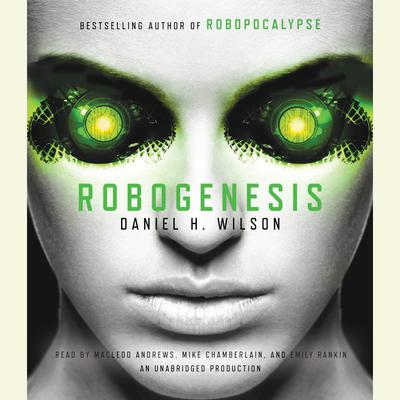 DANIEL H. WILSON was born in Tulsa, Oklahoma and earned a B.S. in computer science from the University of Tulsa and a Ph.D. in robotics from Carnegie Mellon University in Pittsburgh. He is the author of Amped, Robopocalypse, How to Survive a Robot Uprising, Where's My Jetpack?, How to Build a Robot Army, The Mad Scientist Hall of Fame, and Bro-Jitsu: The Martial Art of Sibling Smackdown.