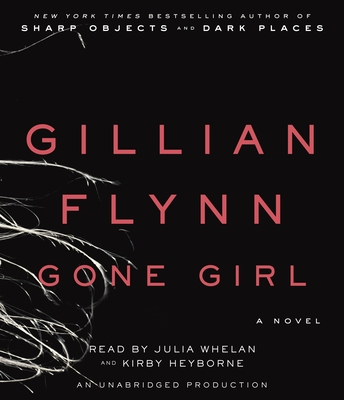 Gillian Flynn is the author of the #1 New York Times bestseller Gone Girl, for which she wrote the Golden Globe-nominated screenplay, and the New York Times bestsellers Dark Places and Sharp Objects. A former critic for Entertainment Weekly, she lives in Chicago with her husband and children.
Loading...
or support indie stores by buying on
(This book is on backorder)