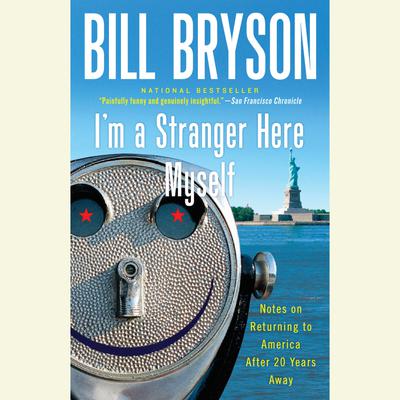 BILL BRYSON’s books include A Walk in the Woods, I’m a Stranger Here Myself, In a Sunburned Country, Bryson’s Book of Troublesome Words, A Short History of Nearly Everything (which earned him the 2004 Aventis Prize), The Life and Times of the Thunderbolt Kid, and Bryson’s Dictionary for Writers and Editors. Bryson lives in England.