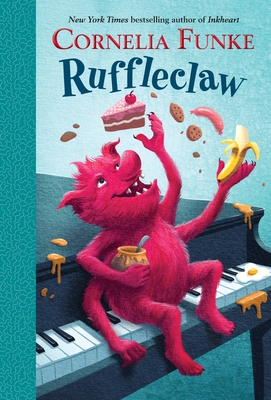 The beloved and bestselling author of Inkheart returns with a chapter book full of mischief, heart, hilarious illustrations, and pet monsters!

Cornelia Funke’s signature touch of imagination and humor delights young readers in her chapter books—Emma and the Blue Genie, The Pirate Pig, and Ruffleclaw.