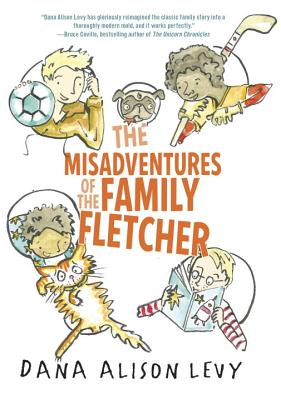 The Misadventures of the Family Fletcher