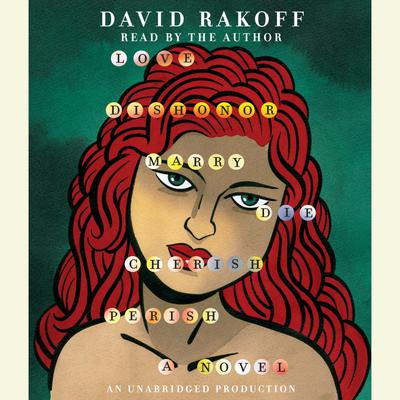 David Rakoff was the New York Times bestselling author of the books Fraud, Don't Get Too Comfortable, and Half Empty. A two-time recipient of the Lambda Literary Award and winner of the Thurber Prize for American Humor, he was a regular contributor to This American Life. He died in August 2012 at the age of forty-seven, shortly after finishing this book.