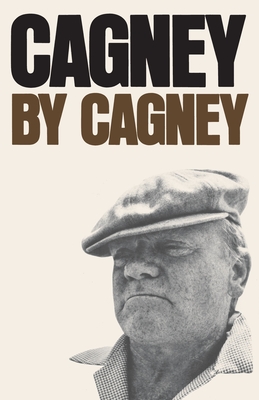 This book is for the true fan of James Cagney. Mr. Cagney tells his story as no one can.

James Cagney was an Academy Award–nominated American actor and dancer on stage and screen. He was the recipient of the American Film Institute’s Life Achievement Award, the Kennedy Center Honors, and a Career Achievement Award from the National Board of Review. His autobiography, Cagney by Cagney, was published in 1976. He died in 1986.
Loading...
or
Not Currently Available for Direct Purchase