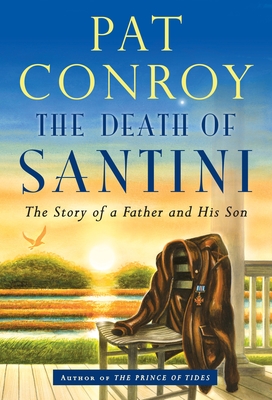 Praise For The Death of Santini: The Story of a Father and His Son…

Pat Conroy (1945–2016) was the author of The Boo, The Water Is Wide, The Great Santini, The Lords of Discipline, The Prince of Tides, Beach Music, The Pat Conroy Cookbook: Recipes of My Life, My Losing Season, South of Broad, My Reading Life, and The Death of Santini.
Loading...
or
Not Currently Available for Direct Purchase