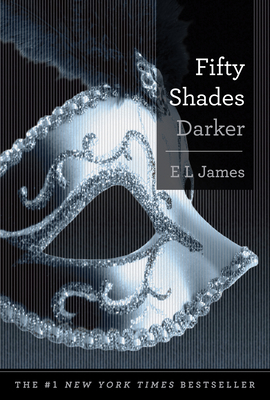 Now in hardcover, with a silk ribbon marker and printed endpapers, the second volume of the New York Times #1 bestselling series.