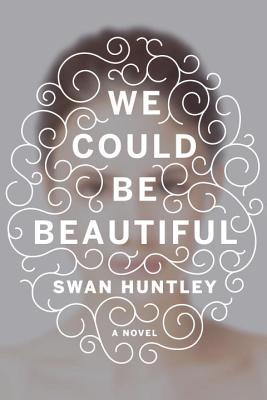 SWAN HUNTLEY earned her MFA from Columbia University. She's received fellowships from the MacDowell Colony and the Ragdale Foundation. She lives in California and Hawaii.
Loading...
or
Not Currently Available for Direct Purchase