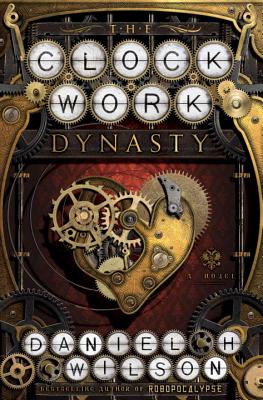 DANIEL H. WILSON is the bestselling author of Robopocalypse, Robogenesis, and Amped, among others. He was born in Tulsa, Oklahoma, and earned a B.S. in computer science from the University of Tulsa and a Ph.D. in robotics from Carnegie Mellon University in Pittsburgh. He lives in Portland, Oregon with his wife and two children.
Loading...
or
Not Currently Available for Direct Purchase