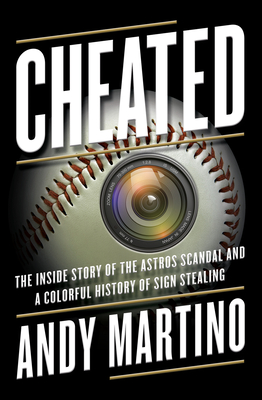 “A baseball book that reads like a spy novel—a story about cheaters and the cheated that has the power to forever change how we feel about the game.” —Brian Williams, MSNBC anchor and host of The 11th Hour

The definitive insider story of one of the biggest cheating scandals to ever rock Major League Baseball, bringing down high-profile coaches and players, and exposing a long-rumored "sign-stealing" dark side of baseball